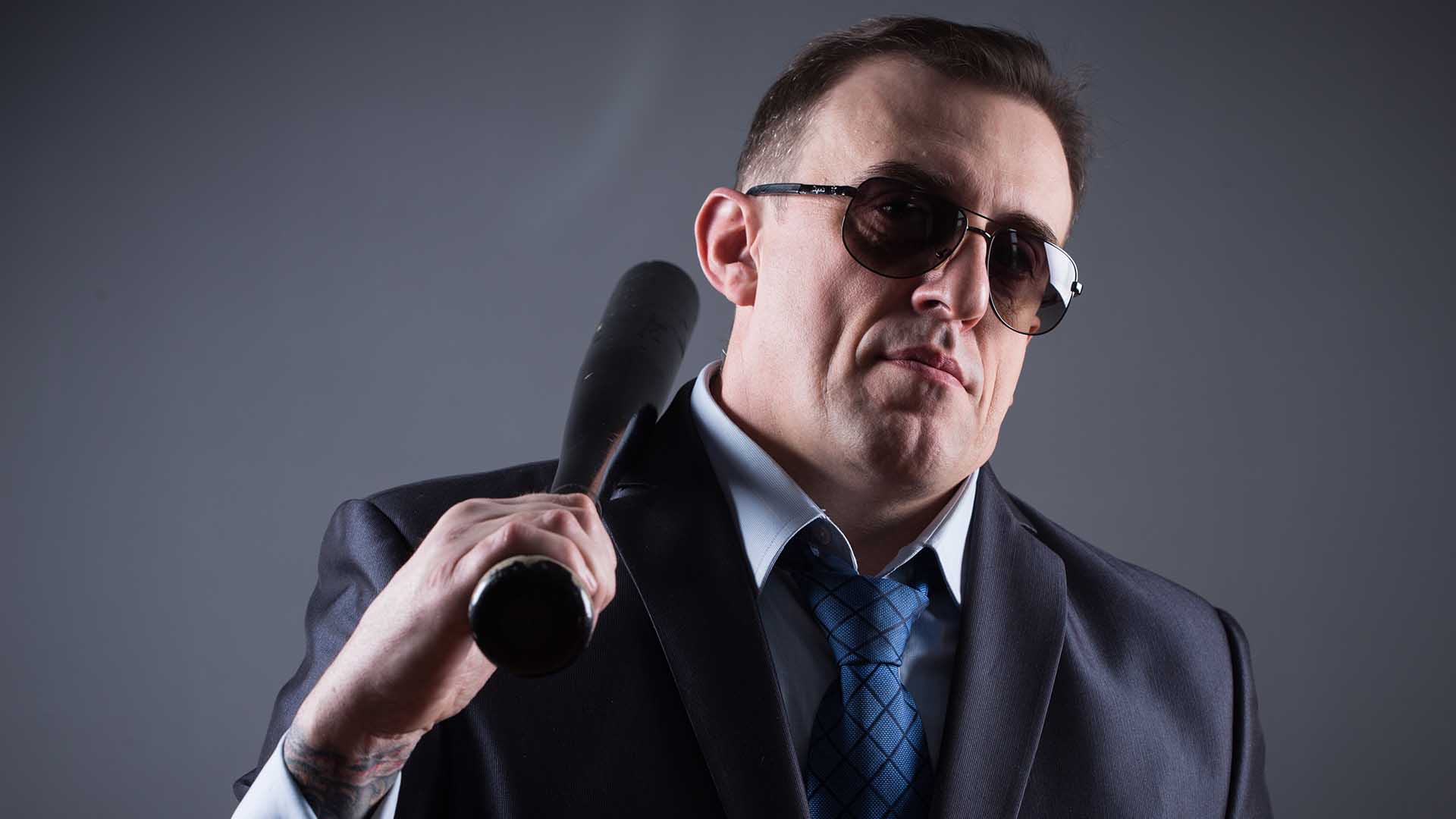 Roger Ver and Bitcoin.com are brandishing the weight of the domain name in the latest attempt at market manipulation — as it appears that they have a new policy of delisting exchanges which do not support BCH, as highlighted by Reddit user “ecurrencyhodler” yesterday.

An email explaining the new policy sent to Swiss cryptocurrency exchange bity.com starts innocuously enough. The bitcoin.com team are simply “reaching out” to Bity regarding their current listing on the site. They “have noted” that Bity does not currently offer BCH, and point out the new requirements to remain listed.

They are simply letting Bity know:

Well if the lack of BCH support was just an oversight from Bity, it can now rectify this. So that’s all fair enough.

Just in case this wasn’t enough of a call to action though, the email then raises the stakes by stating:

If we don’t see any changes that reflect the addition of Bitcoin Cash (BCH) on your exchange within the next 30 days then your listing will be removed from Bitcoin.com

It also points out that the site receives millions of views per month, making it “one of the top most viewed websites in the cryptocurrency space”.

https://t.co/1dn86eXN6Z emailed @bity threatening to remove them from their website if they don’t start offering $BCH. This was their response.

TLDR: No one uses #BitcoinCash (But mah narrative! ?)https://t.co/cV2smcqUzm pic.twitter.com/kjlxWiubv0

Bity’s response was polite, considered and served up some hard truths, namely that (in Switzerland):

Bity, as a regulated financial intermediary, currently focuses on cryptocurrencies with an actual or potential strong economy behind them. We have not seen any real use cases in Switzerland or with our user base of BCH that shows potential to be integrated in the future financial system.

Bity’s response ends by pointing out that the company is crypto agnostic and should market behavior change, then it would certainly reconsider offering BCH. The company simply published this email exchange to let its customers know why it would no longer be listed on the exchange pages of bitcoin.com.

What are your thoughts on Roger Ver and Bitcoin.com’s tactics to ‘encourage’ exchanges to list Bitcoin Cash? Let us know in the comments below.