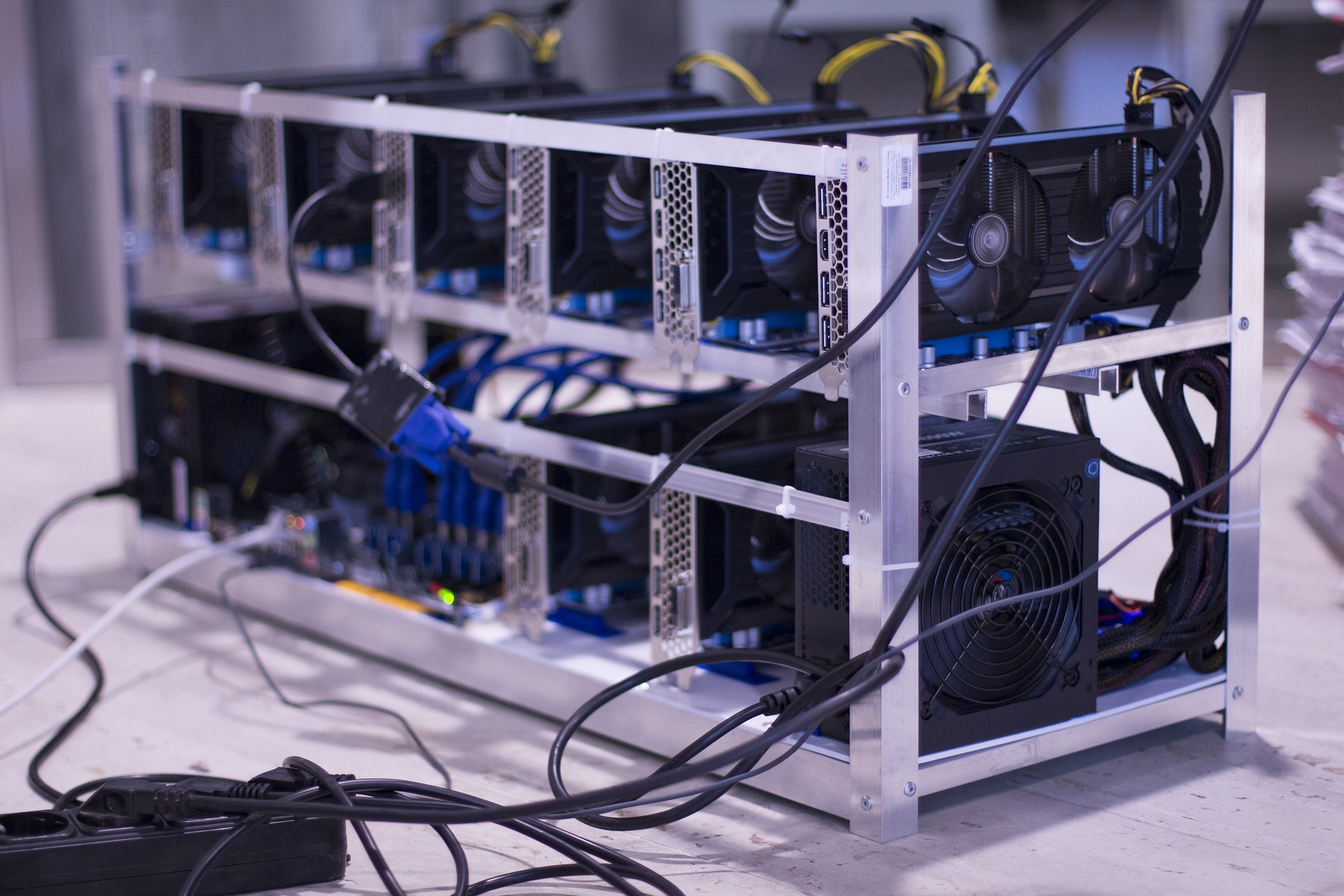 Cryptocurrency–The tale of Long Blockchain Corp. continues to grow in and outside of the crypto space.

Originally branded as Long Island Iced Tea, the former beverage company made an abrupt turn in early January when it was announced that the company would be pursuing Bitcoin mining operations. Preceding the shift in focus to crypto mining, the company rebranded from the aforementioned drink title to Long Blockchain Corp, which brought about a tailwind in the stock price as shares rose 500 percent. Critics of Long Blockchain Corp. have accused the company of capitalizing on the blockchain craze, particularly as it reached a pinnacle in late December/early January, similar to the investing-with-abandon approach that plagued the dot-com era.

Now the company has returned to the headlines, announcing that it will be changing gears once again to tackle the market of customer loyalty. In part due to the the falling price of Bitcoin and declining profitability in crypto mining, LBCC has made the pivot away from the short-lived venture into cryptocurrency. In February, the company received a delist notice from Nasdaq related to the companies low market capitalization, with an appeal that took place in March. Beginning April 12, LBCC was formally removed from the stock exchange, leading some to question the original shift into the crypto mining industry. In addition, the company was one of several to spark a remark from SEC Chairman Jay Clayton in January, when he commented on the sudden phenomenon of companies adding blockchain to their title and reaping capital rewards despite little additional input.

In addition to the current CEO of Long Blockchain Corp. stepping down, the company has outlined a plan to run the loyalty operation through a subsidiary named Stran Loyalty Group. Freshly minted CEO Andy Shape spoke in the press release on the evolving market of customer relations, and how they intend to combine technology with loyalty programs to provide innovation to the industry,

“Consumer brands and corporations realize that loyal customers not only purchase more goods but that they also purchase more often. Creating stronger loyalty with customers who are engaged in loyalty programs through advancements in technology is the key to future growth and massive scalability.”

The company has not fully denounced itself from cryptocurrency, keying in on a previously mentioned design of “distributed ledger technology” as a way to gain advantage over competitors,

“The Company’s goal is to use the initial loyalty business as a catalyst to implement disruptive technology solutions, including distributed ledger technology, into the loyalty industry while realizing immediate revenue and credibility from traditional loyalty contracts,”

In addition, the press release appears to leave room for a potential exit and/or pivot to a different venture, again, by stating that the company cannot guarantee profitability through their current endeavor,

“There can be no assurance that the Company will be successful in developing such technology, or in profitably commercializing it, if developed.”

While Long Blockchain Corp. failed to make a significant impact on the world of Bitcoin or cryptocurrency mining, it may serve as an example for other companies looking to pivot into the space of cryptocurrency.