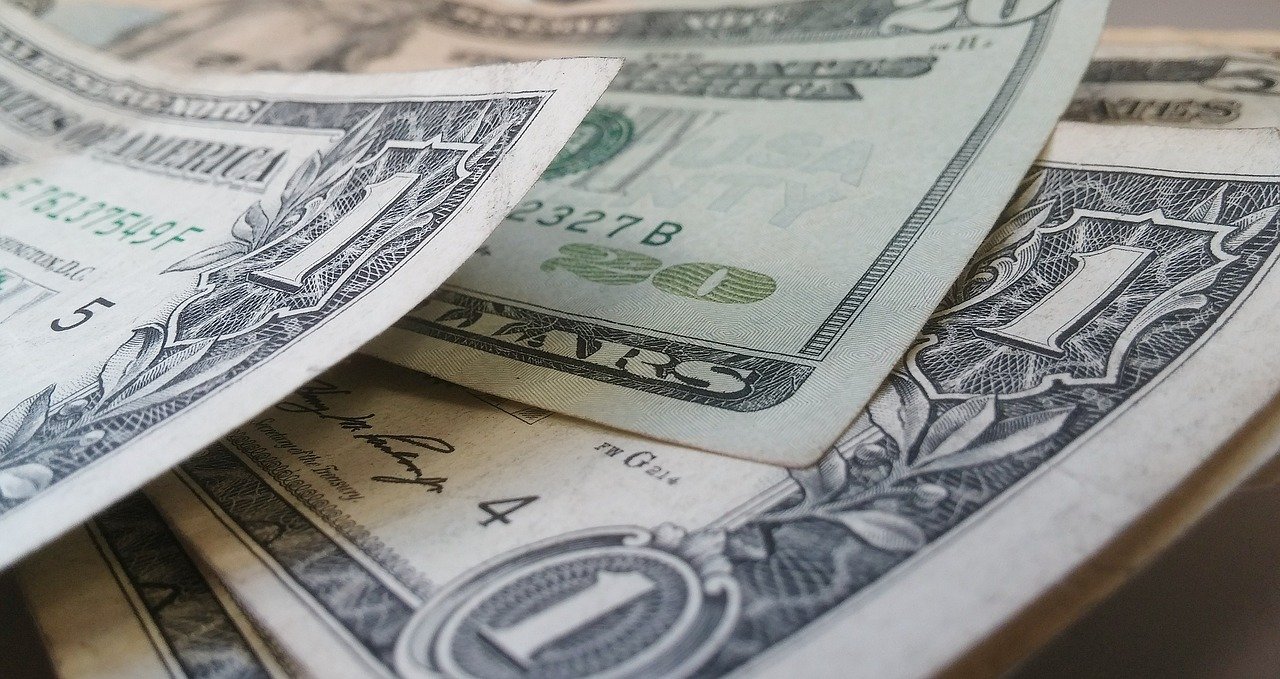 On Tuesday morning, the well-known news source Business Insider reported that an American cryptocurrency startup had raised over $52 million in a recent funding round.

As announced by the crypto-lending startup, BlockFi has just concluded a funding round to the tune of $52.5 million, with Mike Novogratz’s Galaxy Digital firm contributing large amounts of funds to the firm.

For those who are unaware, BlockFi is a New York-based company that intends to offer retail and institutional clients with loans, keeping cryptocurrencies, namely Bitcoin and Ethereum, as collateral for a loan.

BlockFi was launched just a few months back by Zac Prince, who was the Senior VP at Cognical, with the startup raising $1.55 million from ConsenSys, along with other interested firms, in a smaller funding round earlier this year.

The crypto-loan firm currently offers its service in 35 U.S. states, ensuring a low risk of lost consumer funds by letting the fully-licensed Gemini platform take custody of the deposited crypto. In the platform’s current state, prospective borrowers can take out a loan as high as $10 million.

With this influx of capital, BlockFi intends to expand into new states and into international markets, while also releasing new products and support for a wider array of cryptocurrencies. Additionally, Prine told Business Insider that fixed-income, debt investments, and credit cards could become a business for BlockFi in the near future.

Novogratz quietly entered the crypto scene in 2013, when he put $7 million of his own funds in Bitcoin when it was just $100. Since then, he has grown his cryptocurrency holdings immensely and has made large investments into early-stage Ethereum, reportedly making $250 million on that investment. It is also rumored that he currently holds 10% of his entire net worth in cryptocurrencies alone.

The former Wall Street executive went on to found Galaxy Digital in December, as Bitcoin reached all-time highs at $20,000.

The most recent BlockFi investment marks yet another crypto-centric company that Novogratz’s Galaxy Digital firm has endorsed, as Galaxy has been pouring funds into other blockchain and crypto-focused startups for the past few months.

Speaking on the investment into the New York financial-crypto firm, Mike Novogratz stated:

A robust lending market is the keystone for financial systems and BlockFi’s institutional approach and deep lending expertise were key drivers in our decision to partner with them.

In June, Novogratz’s firm invested $35 million into virtual-reality firm High Fidelity, along with $15 million in AlphaPoint, which is another Manhattan-based crypto firm, but instead on focusing on financial services, AlphaPoint intends to build a platform for tokenized assets from legacy markets.

Those familiar with Galaxy’s investment team stated that the firm has purchased large stakes in ICO offering projects and has a substantial amount of funds in early-stage crypto-ventures.

It is likely that the investor’s relentless passion for cryptocurrencies and blockchain technologies won’t end any time soon, with Galaxy continuing to make ambitious investments into promising startups.