Trading on peer-to-peer marketplaces often comes with inherent risks as learned by Devashish Biswas, a LocalBitcoins exchange user who allegedly lost $3400 in bitcoins within a minute after transferring funds to his wallet on the platform.

The ugly incident reportedly took place on Dec. 12, 2019, and adds to another fraudulent experience which according to Biswas took place in March 2018.

For the most recent loss, Biswas revealed he reverted to LocalBitcoins to sell cryptocurrency, believing he has gathered enough experience to be able to fish out scammy traders. However, it appears that peer traders were not the only security loopholes existing on the platform.

I got a deposit of $3400 in my LocalBitcoins wallet, and within a second, it was sent to another LocalBitcoins address without 2FA authorization codes.

With 2FA enabled as on most exchanges, the transaction process should have prompted Biswas to enter a code from his authenticator app, but he claims this process was skipped with the funds transferred to his accounts gone.

“My account security reads “strong” with 2-factor authentication enabled,” Biswas confirmed while narrating his ordeal, reinforcing that he was a computer engineer and not new to the context of malware and computer security.

Upon contacting the LocalBitcoins support team severally, he mentioned that they played defensively as most peer-to-peer market exchanges would do, blaming the user for not owning up and being the link from which the funds were stolen.

Coinfomania has reached out to LocalBitcoins for comments regarding the lost funds and will update this article as soon as we receive feedback.

Meanwhile, earlier research that we reported in November, shows that roughly $4.4 billion worth of cryptocurrencies were lost due to theft in 2019. 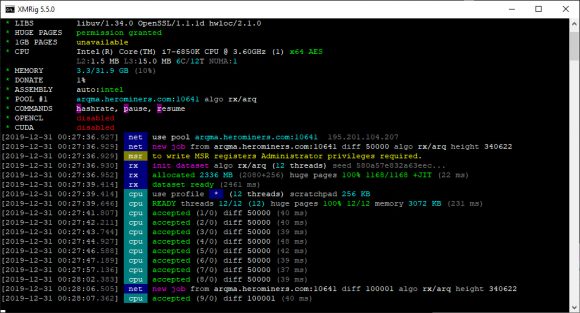