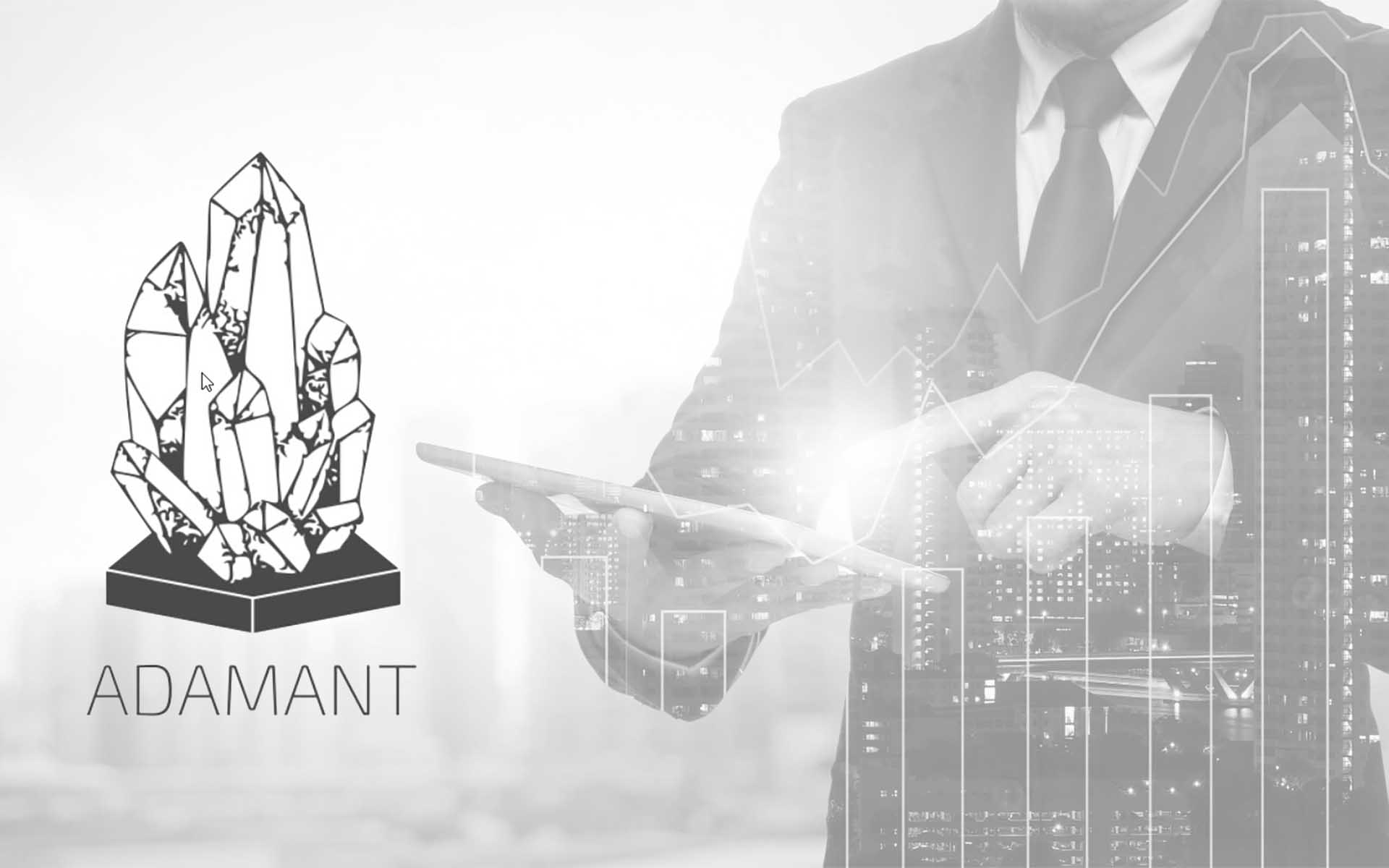 ADAMANT is considered the future of secure and anonymous messenger services, encrypted with blockchain technology. ADAMANT is built upon an independent blockchain. Here, we will take a quick look into the ADM token forging (mining) process.

The ADAMANT infrastructure is handled by a system of distributed servers running full nodes (blockchain). ALL server expenses are covered by ADM token forging:

The first step for a node to participate in the forging process is to be registered as a network delegate, and afterwards receive enough votes from ADAMANT users. The delegate registration fee is 3000 ADM. An ADAMANT user voting for another delegate is required to pay 50 ADM.

To register a delegate, first run your node: https://github.com/Adamant-im/adamant

After it sync with the network, register as a delegate using console tools (don’t forget to make ADAMANT address first at  https://msg.adamant.im) : https://github.com/Adamant-im/adamant-console

Then you should ask other users to vote for your node. Take your happy time now, developers can vote for you as the project is in first stages.

How DPoS is applied for Block forging

DPoS scheme function algorithm is based on a voting process that occurs in real-time, using a reputation level of network members. Its aim is to create a list of trusted nodes or delegates. The elected delegates have the right to create and verify blocks for adding them into the blockchain, and to prevent invasion into the process. These nodes forge blocks one after another in an order that randomly changes after each round. The delegates obtain or earn themselves ADM tokens when creating new blocks.

The number of tokens thus produced will be on a constant rise. With the system inception, it is assumed to be 0.5 ADM per 1 block, but each 6 307 200 blocks (approximately a year in real time), this number decreases by 0.05 ADM till 0.1 ADM. This forging reward increase is thought to motivate all delegates to manage the increasing network loads.

It is also thought, that the delegates will gain these rewards for 140 years approximately, after which the infrastructure will be fully supported by transaction commissions only.

The number of active delegates participating in blocks forging is 101. If their number is lesser than 101, then these votes will be allocated among the existing members who operate as a full node. The minimum amount of such nodes is 3. The whole system will become more stable and reliable with the increase in the number of nodes.

To forge a new block using DPoS, an election needs to occur in which 101 delegate members are chosen for the delegate pool to make all ongoing 101 blocks.

The voting is executed by nodes (all wallet owners) automatically, based on the trust in particular delegates and their online uptime. After all, delegates are chosen, they are given an order in which new blocks need to be created. It takes approximately 8 minutes to create a queue of 101 blocks.

An important point to note, however, is that the payment for block forging starts only after the creation of the first 2,000,000 blocks. This guarantees that the initial network participants won’t get their tokens with the minimum amount of effort. This also keeps the interest among all new users alive and ensures equality of rights among all users on the blockchain.

The new block information is sent out in 5 second intervals. Each pack of new blocks is sent once from the source node and twice from each addressee for fast distribution within the whole network.

All transactions that are not placed within a new forged block are stacked in the transaction queue. This queue can contain upto 5000 transactions with a transaction lifetime of 1080 blocks. If during this period, the particular transaction does not get added to a block, then it’s considered to be unconfirmed (or) unauthorised and hence, is not accepted into the blockchain. It is then deleted from the waitlist.

To determine the consistency and relevance of the current blockchain’s state, broadhash is utilised. It is a checksum that is system-calculated upon the five latest transactions within the blockchain. It is used to quickly reaffirm that all full nodes handle the identical state of the blockchain database for the particular moment.

The payback of all transaction fees is equally distributed between the delegates which take their part in the block formation process and is made at the end of each 101st block round.

If you are interested in ADAMANT project, learn more on adamant.im. Now you have a possibility to help project by joining the ICO, or in other ways. The project Team is open to communicate.