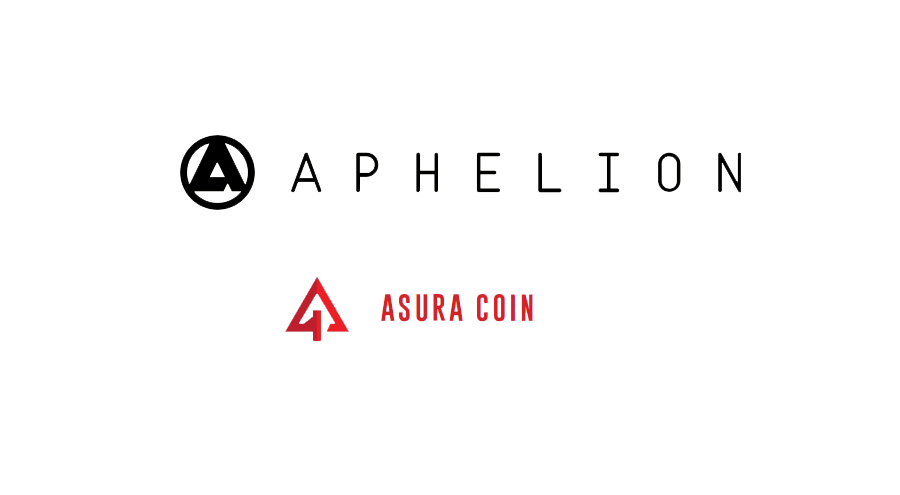 Set to begin on June 2nd, the Join ICO function of the Aphelion Desktop Wallet will include an option to directly participate in the Asura ICO.

Collaborating with Asura, Aphelion aims to simplify while providing a safe and efficient way to participate in NEO based token sales.

The Asura World platform can be broken down into five major sections:

Fueling Asura World is the ASA Coin, an NEP-5 token which provides a range of functions and utility across the platform. This will be used as a Coin for payments, bets, and stakes, and to incentivize the sharing of quality content, professional guides, forum contributions and more