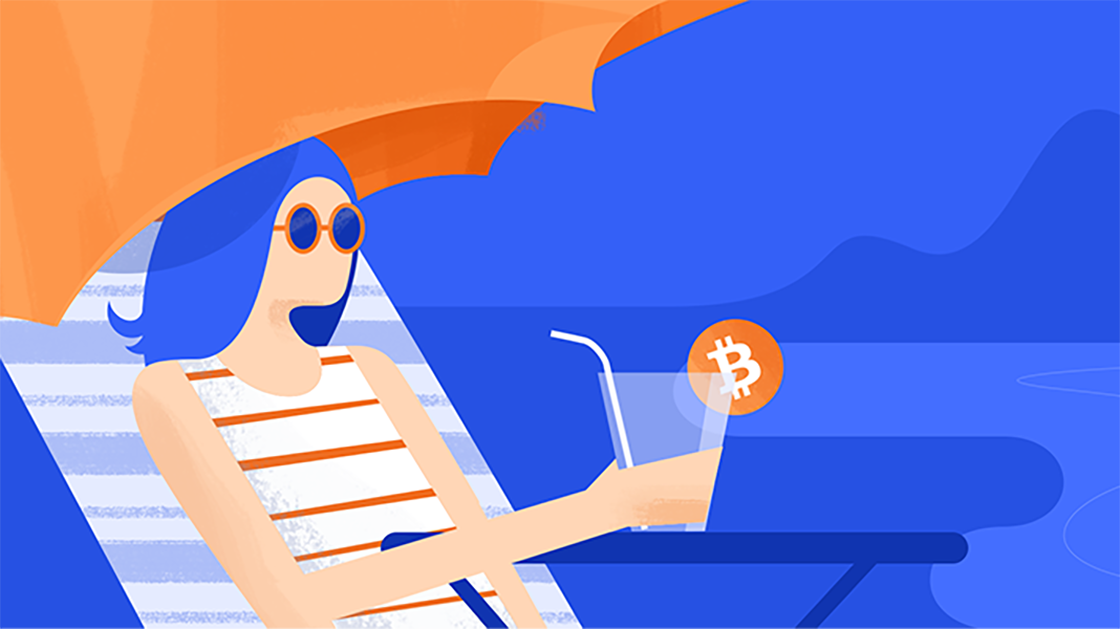 The data proves it: Americans are freaked out about retirement.

According to a study published in 2017 by the National Institute of Retirement Security, 88% of Americans say that the nation faces a retirement crisis. When you get more specific, the numbers are even more alarming: 21% of all Americans have $0 saved for retirement, and, if you’re looking at the millennial population, that number climbs up to 66%. Beyond the fear, there seems to be a general sense of confusion: 81% of Americans have no idea how much money they’ll need for retirement.

So, is the notion of retiring beachside with a margarita a thing of the past? Not necessarily. But now is certainly time to rethink strategy and the importance of diversification in a successful retirement portfolio, a concept that is largely overlooked. “For a variety of reasons, people do not understand the value of having a highly diversified portfolio,” writes Barry Ritholtz in Bloomberg’s recent article “How to Avoid a Retirement Disaster.”

Many workers neglect to diversify in other stocks and assets outside of their company, but, as Ritholtz explains, “That is a very intense concentration of financial risk. For those workers, diversifying their company stock into broad indexes is a prudent approach.”

Furthermore, it is also important to safeguard against a portfolio’s sensitivity to market swings by diversifying across asset classes.

Bitcoin and cryptocurrencies, removed from third-party interference and stock market fluctuations, can function as a valuable asset class in a successfully diversified retirement portfolio. Here are a few reasons why.

According to CoinDesk’s comprehensive State of the Blockchain report for Q1 2017, 69% of people surveyed think that Bitcoin’s prices at the end of Q1 2017 are undervalued, indicating that the Bitcoin’s star is rising. This sentiment is largely reflected by the surge of mainstream acceptance that cryptocurrencies are seeing, particularly in the Wall Street domain.

The CME and Cboe were the first two institutions to launch regulated Bitcoin futures in 2017, serving as trailblazers for larger adoption in the mainstream finance world.

Since then, Goldman Sachs announced the first Bitcoin trading operation at a Wall Street bank, while Nasdaq has announced a collaboration with cryptocurrency exchange Gemini, and confirmed their interest in eventually becoming a crypto exchange as well.

In my opinion, this shift toward mainstream acceptance demonstrates Bitcoin’s staying power as a viable long-term asset class for a diversified retirement portfolio.

A Complement to Gold

Gold has been around for thousands of years, and its finite supply, as well as its removal from the stock market, has helped earn its reputation as a notoriously reliable investment as well as a valuable hedge against inflation.

While Bitcoin has only been on the scene since 2009, it has already demonstrated similar merits. According to research published by ArkInvest and Coinbase, Bitcoin has already been recognized “the only asset that maintains consistently low correlation with every other asset,” demonstrating its strength as a diversified asset in a retirement portfolio.

Industries across a variety of sectors are recognizing that the decentralized blockchain technology that powers Bitcoin has major applications in a variety of enterprises. Facebook recently announced the launch of a blockchain research team, with interest in the technology’s application to such fields as data storage.

Amazon, too, just announced a partnership with a new start-up called Kaleido that makes it easier for customers to put their services on a blockchain. “introducing Klaido to Amazon Web Services (AWS) customers is going to help customers move faster and not worry about managing blockchain themselves.” Amazon Web Services said in a statement, adding that it is the first Blockchain SaaS solution available on the AWS marketplace.

In my opinion, Bitcoin’s influence in the mainstream finance and technology sector is more powerful than ever. A distinguished asset alongside gold, I believe that Bitcoin will continue to prove itself as a valuable digital asset in a diversified retirement portfolio.