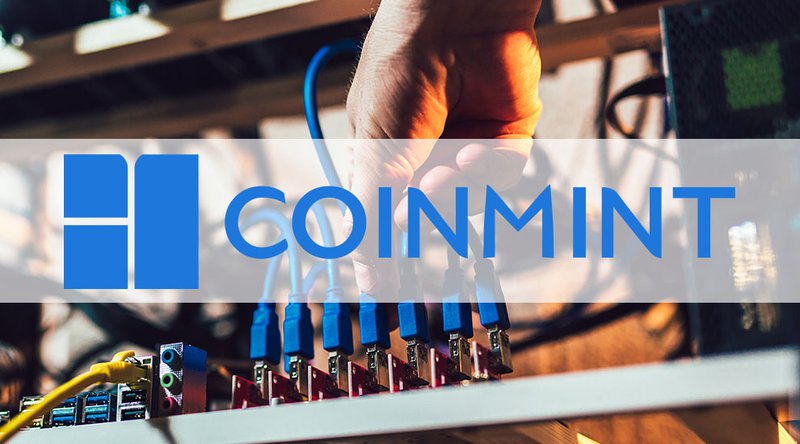 Coinmint, a cloud mining service provider, has confirmed it will go ahead with its proposed plan to open a cryptocurrency mining plant in an abandoned smelter previously used by Alcoa, in Massena, New York.

In a statement published online, the company said it will repurpose the 1,300-acre, 435-megawatt site into the biggest cryptocurrency mining plant in the world. The move, which was approved in February, will see the mining service invest up to $700 million and the creation of 150 jobs in the coming months.

The company remains unfazed by the slump in bitcoin prices, which has seen a drop of almost 50 percent this year, according to data from Coinmarketcap.

In correspondence with Bitcoin Magazine, Coinmint CTO Prieur Leary said, “Current bitcoin prices affect the value proposition. That being said, we are very comfortable with current metrics, given our technology and infrastructure.”

Coinmint sees upstate New York as the perfect environment for them to set up shop. Operations have begun at the complex through Coinmint’s wholly owned subsidiary North Country Data Center Corporation, and the facility is expected to be at full capacity within 12 months.

The company believes this move will impact the crypto industry in a positive way. Leary went further by saying that “given the current concentration of digital currency data centers in Asia, launching the largest of such facilit[ies] in the U.S. makes a bold statement that the West is active within the industry and is a driver of growth and innovation within the space.”

New York is not known for being friendly to crypto companies or to miners, but as Steven O’Shaughnessy, Massena’s town supervisor, remarked in a local interview, “Our main marketing point is that we have cheap, reliable power.”

Mining is a power-hungry activity that has been getting a lot of attention lately.

In May, an expert panel met at a mining conference to discuss the implications of high energy consumption among miners worldwide, where they refuted the notion that energy devoted to proof-of-work operations is a wasteful by-product of cryptocurrency mining.