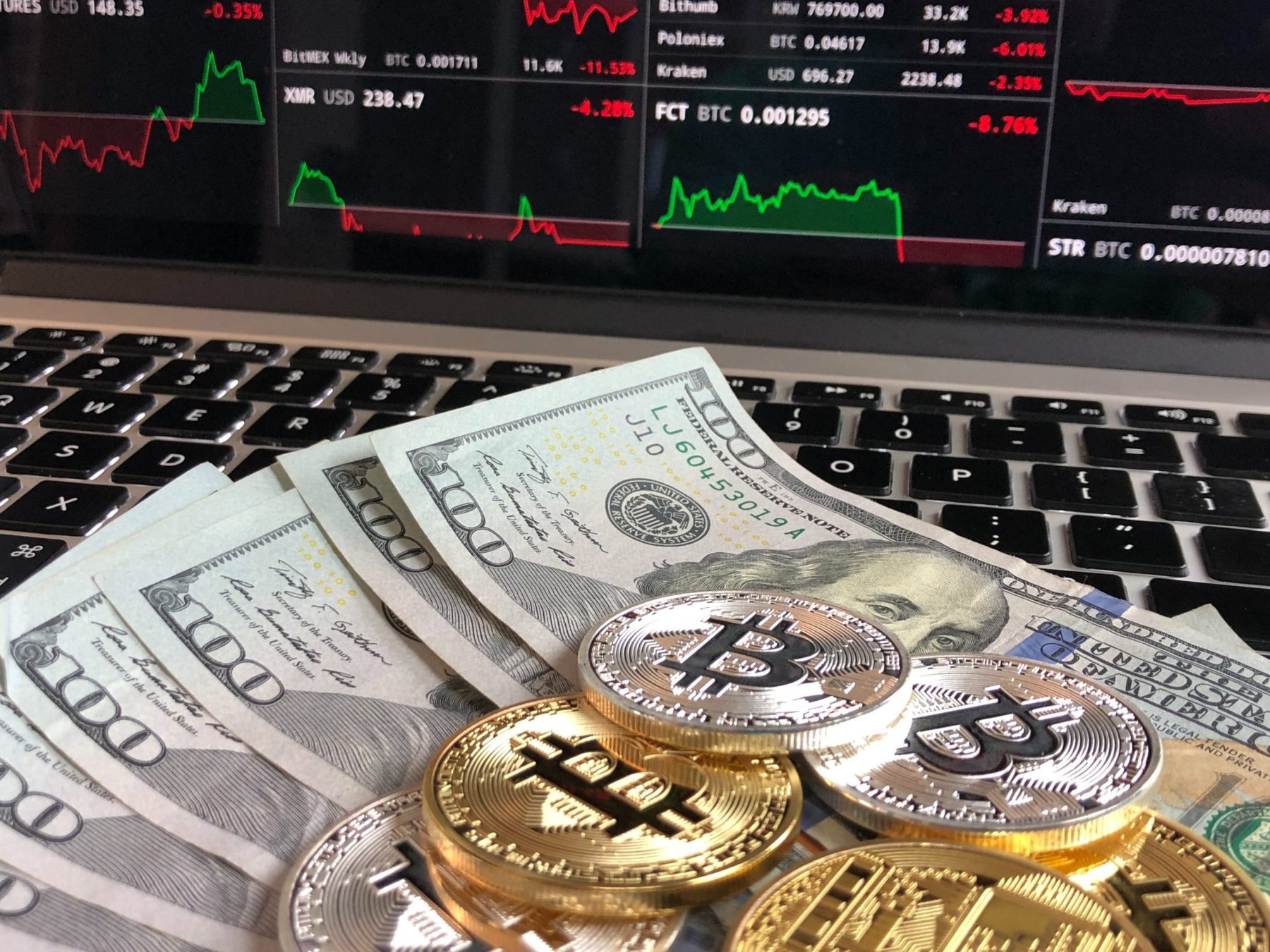 Several virtual currency experts and important figures have given their predictions about bitcoin’s future price. This time, the youtuber and influencer, Nicholas Merten, said that the Bitcoin price will reach $50,000 dollars by the end of the current year.

Nicholas Merten is an important youtuber in the community that has over 300,000 followers and is always giving his insights, comments, and analysis about the virtual currency market and industry.

According to him, Bitcoin could reach new all time highs by the end of this year. His Bitcoin price prediction places Bitcoin more than two times higher than the last all time high in December 2017. If that turns out to be in that way, all the individuals that bought BTC at $20,000 will feel released if they kept hodling the asset.

He wrote a tweet on May the 27th in which he explains that his prediction is based on different assumptions, including the following:

– Interest rates will continue to rise
– Deutsche Bank will go under by the 2018
– Equities and housing prices will take a massive hit
– With trillions of $’s that need to exit, the SEC will create a Bitcoin ETF

Some of his points have been marked. Some Twitter users answered that interest rates are not related to virtual currencies (they have no noticeable effect on the price of cryptocurrencies), or that Deutsche Bank will not go under by the end of this year. It is also important to mention that if interest rates keep increasing, it is possible that investors will decide to search safe returns instead of going to the volatile virtual currency market.

Some time ago, we wrote at UseTheBitcoin a list of the most important bitcoin price predictions for the next months and years to come.

John McAfee predicted Bitcoin to reach $1,000,000 dollars before 2020. This is one of the riskiest predictions made until now. Tim Draper, the popular investor, believes that Bitcoin will reach $250,000 dollars in four years. Even Wall Street traders started being cryptocurrency fans after understanding the bitcoin potential impact over the market.

The most conservative predictions have been made by Dan Morehead, CEO of Pantera Capital, that said that Bitcoin will be worth more than $20,000 in 2018, and Max Keiser, that believes that Bitcoin price will spike to $28,000 dollars.

RChain and Hoo: The Arrow Has Already Been on the String – Sponsored Bitcoin News