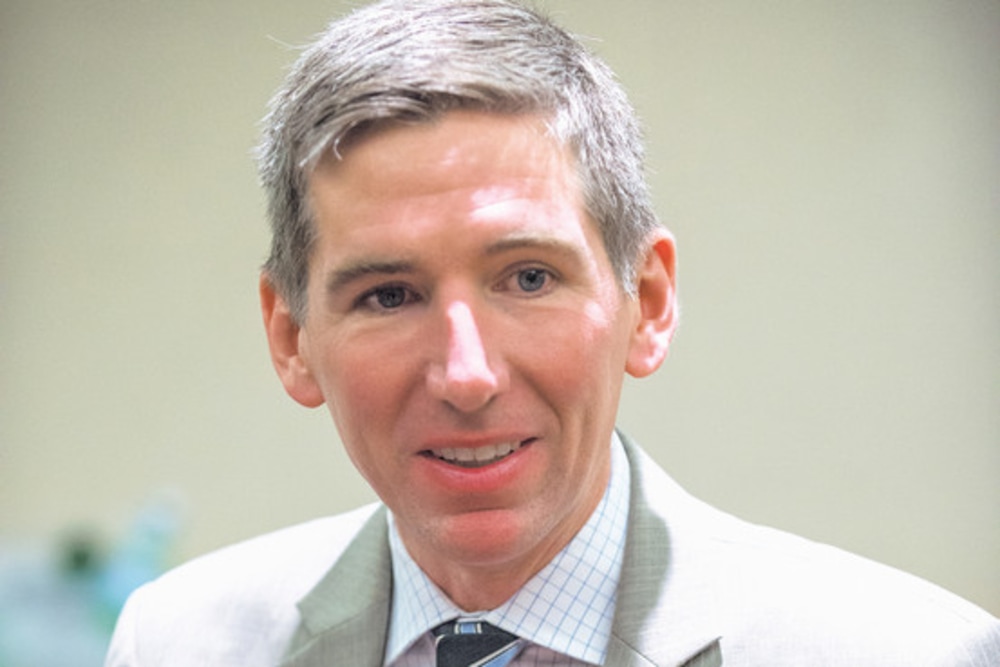 According to a Wednesday release, the company liquidated its position in XRP following the lawsuit filed against Ripple by the United States Securities and Exchange Commission (SEC).

The lawsuit had alleged that Ripple has been conducting unregistered securities sales, suggesting that XRP is security with respect to the registration requirements of the federal securities laws.

Bitwise decided to sell all of its XRP assets in the Bitwise 10 Crypto Index Fund since the Fund does not invest in assets categorized as securities under any federal or state securities laws.

XRP had made up about 3.8% of assets in the Fund before it was liquidated. The company has also used proceeds from the XRP assets’ sale to reinvest in other portfolio assets. Since the fund holds $242 million in assets under management, the dollar value of the liquidated assets would be around $9.1 million.

Bitwise had disclosed the XRP liquidation details to its investors following the disclosure requirements of the over the counter markets, OTCQX®.

Details regarding the notable risks involved in the shares have also been included in the Fund’s Annual Report, which is released in line with the Alternative Reporting Standard disclosure guidelines for OTCQX® and OTCQB.

The crypto fund manager urged its investors to carefully go through the information contained in the Fund’s Annual Report considering every risk involved, including the adverse effects it may have on the Fund and other BITW shares if the SEC pronounces any of the assets held by the Bitwise 10 Crypto Index Fund as security.

Following the $1.3 billion SEC charge against Ripple, the third-largest cryptocurrency, XRP, has plunged into very steep depth. Several cryptocurrency exchanges have discontinued support for it on their trading platforms.

Although the company is determined to fight the case to the highest possible extent, there are still imminent risks of many more crypto exchanges delisting the cryptocurrency.