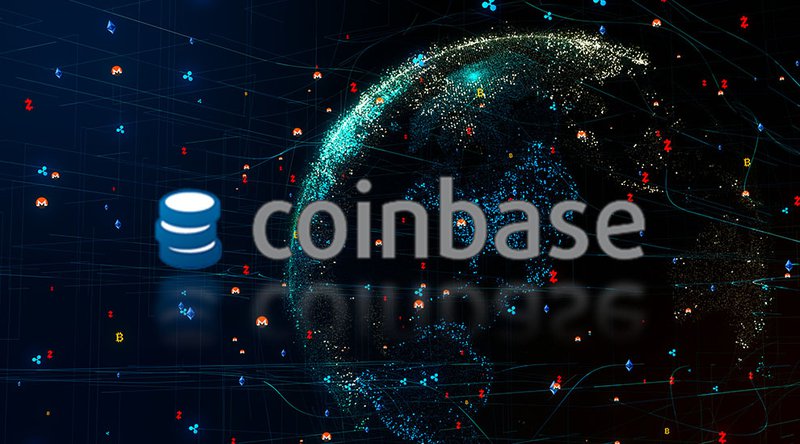 Cryptocurrency exchange Coinbase has taken another step toward trading ERC20 tokens by acquiring decentralized relayer Paradex. ERC20 is the Ethereum technical standard that the majority of initial coin offering (ICO) tokens are based on.

Paradex announced the news on its website today, May 23, 2018, adding that its site will be down temporarily while it works to make the integrations with Coinbase.

Paradex bills itself as a decentralized exchange (DEX), meaning no third party is involved in holding the funds. Instead, users can use the platform to trade ERC20 tokens directly wallet to wallet. Paradex is built on top of the 0x (pronounced “zero x”) protocol.

But because U.S. regulators are in the midst of clarifying their stance on virtual currencies, many exchanges are holding back from listing ICO tokens. In March 2018, the U.S. Securities and Exchange Commission (SEC) issued a clear warning to virtual currency exchanges that some ICO tokens may qualify as noncompliant securities, and any exchange that lists security tokens needs to either register as a national securities exchange or operate under an exemption and set itself up as an alternative trading system (ATS).

To that end, in April 2018, Coinbase reportedly entered into talks with the SEC to take steps to become an ATS. In a possible lead-up to those plans, in late March 2018, Coinbase announced it was adding support for ERC20 into all its trading platforms.

In a blog post, Coinbase CEO Brian Armstrong stated that Coinbase is initially planning to offer Paradex to customers outside of the U.S. and eventually to its U.S. customers.

Coinbase offers two types of trading platforms: Coinbase for novice traders and GDAX for the more experienced traders. According to Reuters, Coinbase is revamping GDAX and rolling it over to a new service dubbed “Coinbase Pro” next month.