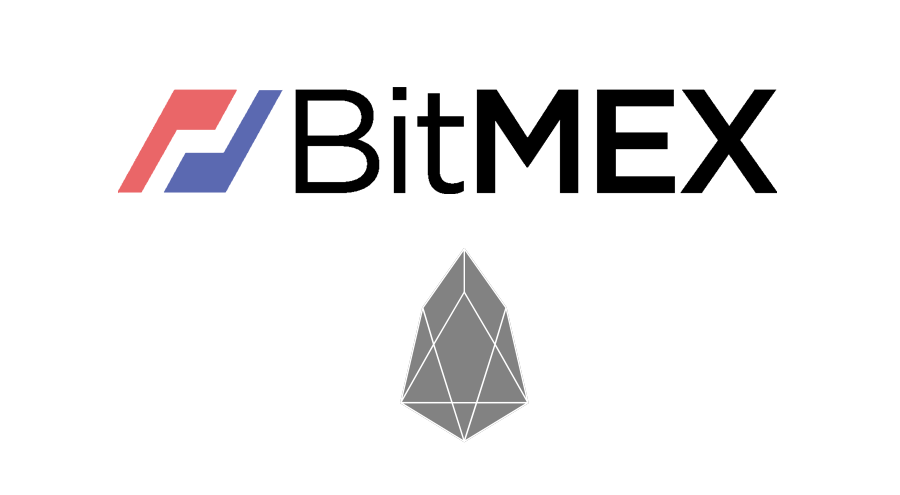 Cryptocurrency derivatives exchange BitMEX today announced a new EOS Futures Contract. As a result of increased trading engine capacity and due to popular demand, the exchange has listed the BitMEX EOS Token / Bitcoin 29 June 2018 futures contract, EOSM18. A few months ago, BitMEX decided to delist many altcoin Futures Contracts in order to clean up its trading engine.

CEO Arthur Hayes said that over the past month, BitMEX has made “some significant performance improvements to the BitMEX trading engine, increasing the overall capacity of the platform and reducing System Overload responses.”

The BitMEX team will soon be publishing details on the trading engine and technology improvements along with BitMEX’s growth and how they plan to further scale their current infrastructure.

Fuse Gets Added By Sushi, A Top Cross-Chain DeFi Platform