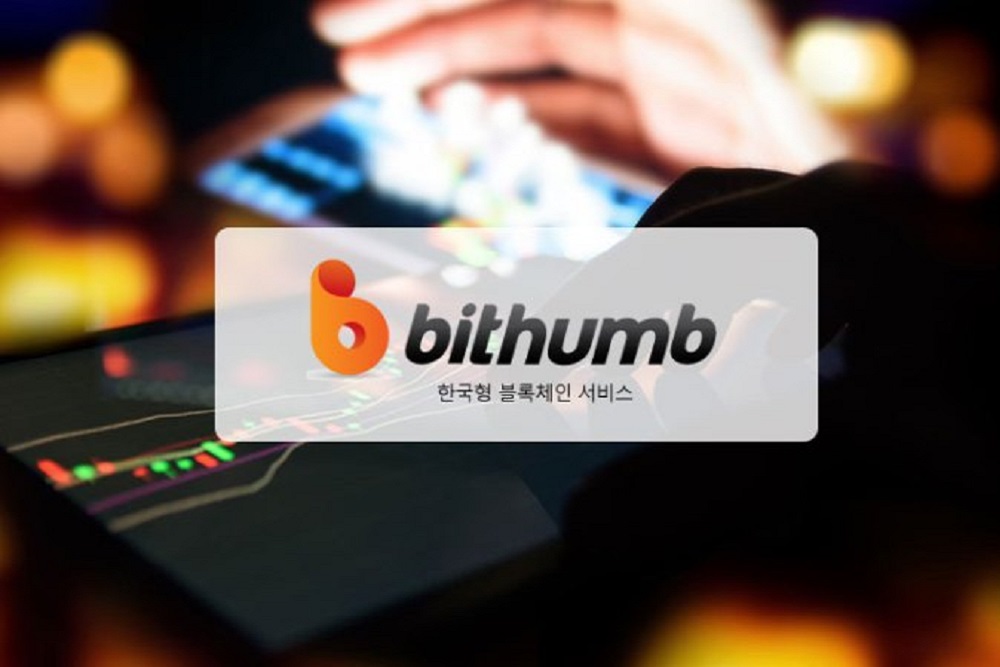 Nexon, the leading South Korean online game developer, is currently planning to acquire the number one cryptocurrency exchange in Korea, Bithumb, for the sum of $594 million.

According to a Thursday report by a local media outlet, Nexon had signed a Memorandum of Understanding (MOU) with Bithumb earlier this month to take over its shares in the exchange, which is about 65% of Bithumb’s total stake.

The acquisition of Bithumb is said to have been directly led by Nexon’s CEO, Kim Jeong-joo. While processing the transaction, the 65% stake that Nexon has in Bithumb was calculated to be worth around 650 billion won (approximately $594 million).

However, it is quite interesting to note that the old shares of Bithumb are currently trading at a total value of 1 trillion won (approximately $914 million) in the over-the-counter (OTC)market. So, if the transaction goes through, Nexon will be taking over Bithumb at a discount price.

This is not the first time that Nexon’s parent company, NXC, has invested in the cryptocurrency industry and fintech companies. Earlier in 2027, it acquired the third-largest crypto exchange in the country, Kobit. The next year, it also purchased the European crypto exchange, Bitstamp.

Therefore, if the sale goes as planned, Nexon will automatically become the owner of three cryptocurrency exchanges. With the addition of Bithumb, which is the largest crypto exchange in terms of trading volume, Nexon’s dominance in the market will rise instantly.

Bithumb had reportedly begun the sale processes in August 2020 with Samjung KPMG as the organizer of the sale. However, the sales process was slowed down due to ongoing investigations on Bithumb and its chairman, Lee Jung-hoon, regarding an alleged $25 million fraud.

However, owing to a system change made regarding crypto exchanges in the country earlier this year, the company decided to push through with the sale.

The “Act on Reporting and Use of Specific Financial Transaction Information (Special Offer),” which had been approved by the country’s National Assembly last year, allowed cryptocurrency businesses to operate after obtaining permission from the Financial Information Analysis Institute (FIU).

But, since the largest shareholders in Bithumb are currently facing a lawsuit for embezzlement by investors, it is difficult to ascertain if they will be able to obtain permission from FIU.