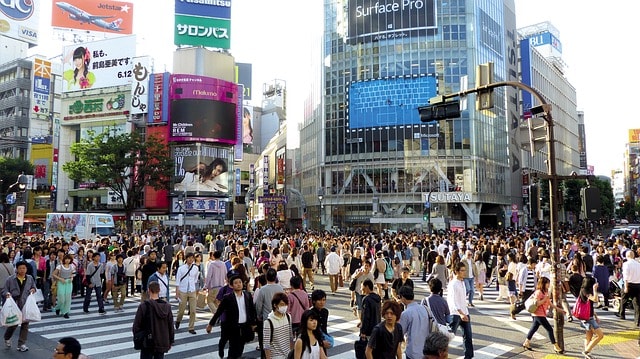 A new cryptocurrency exchange is coming to Japan after famous personal financial management services company Money Forward Inc. made public its plan to set-up a virtual currency exchange office before the end of 2018.

In a statement released on their website by the company’s CEO, Yosuke Tsuji, a newly established subsidiary named Money Forward Financial Co. Ltd would be at the heart of their new project.

Led by new President Junichi Kanda, the firm would largely hope to meet up with a roadmap that begins with establishing a crypto media platform by the summer of this year.

This media will ‘dispatch news related to virtual currency and price comparison of domestic and overseas exchange centers’ while also expanding the basics of cryptocurrency.

It would precede the launch of a crypto exchange office that will prioritize a secure and easy to understand UI.

Whether on web or mobile, it would ‘display transaction history and asset status in an easy-to-understand manner’ for users.

As the final jigsaw piece, the team would work on the development of a digital assets remittance system based on legal currencies and electronic money.

With Money Forward already popular with the Japanese populace (5.5 million users in 2017), one would rightly expect that their new venture yields resounding success.

‘I would really want to go global. I want to create a world-class company like Sony’, CEO Tsuji had said in November after raising roughly ¥3 billion in an initial public offering at Tokyo’s Stock Exchange.

Money Forward Inc. on The Rise

Launching a new crypto exchange before the end of 2018 would be a new milestone for the company and its believing investors.

No doubt, these have been exciting times for Japanese fintech firms as banking giants Mitsubishi UFJ financial group had recently announced plans to launch its own crypto token – MUFG coin in early 2019.