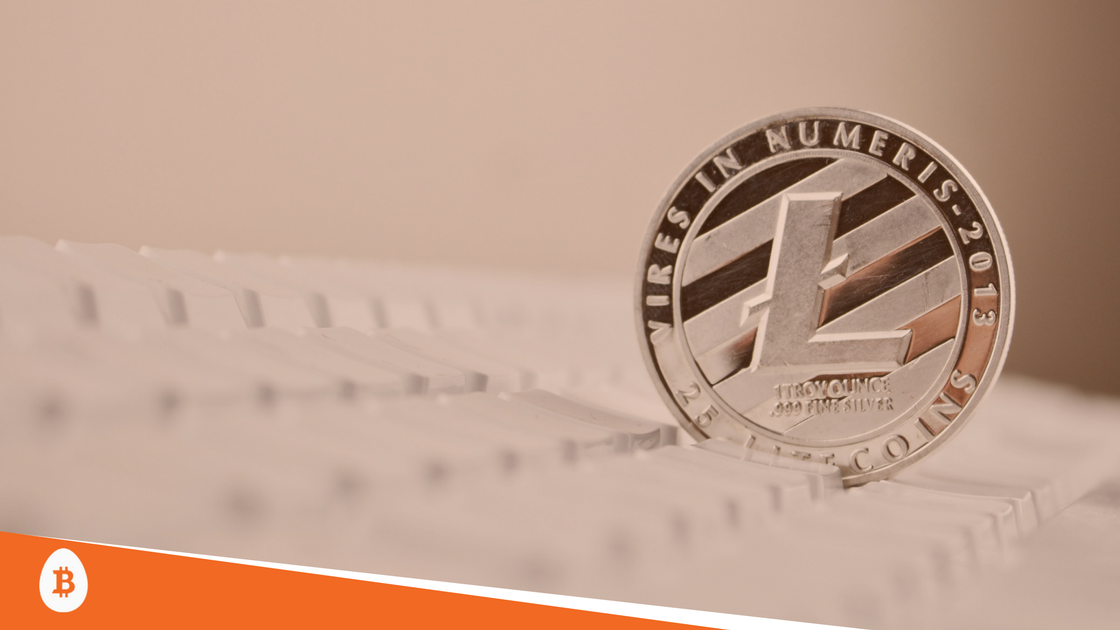 Litecoin got a boost in early April when the crypto trading app, Abra, announced that it is moving away from Bitcoin for smart contracts and moving towards Litecoin smart contracts feature to power the company’s exchange and wallet products.

A digital wallet designed for smartphones that lets people around the world buy and hold up to 20 cryptocurrencies and 50 fiat currencies, Abra recently raised over $40 million in funding from American Express, Fidelity’s venture capital arm, and Foxconn, the asian manufacturer of parts for Apple.

So, what does this news mean for the future of Litecoin as a currency? Let’s take a closer look.

Often described as the “silver to Bitcoin’s gold,” Litecoin was developed in 2011 as an alternative to Bitcoin. Litecoin uses the Scrypt algorithm to verify transactions, which is faster and more energy-efficient than Bitcoin’s SHA-256 mining algorithm.

Even so, Litecoin is considered underrated by many cryptocurrency experts. The cryptocurrency gained quite a bit of attention following Abra’s announcement about joining forces, and the weekly high on April 3 reached $136. Now, a few weeks later, it is still around the same price, and many cryptocurrency experts are setting their sights high on Litecoin’s price by the end of 2018, with some predicting it will reach $600 and others, such as Founder of Cryptosrus George Tung, predicting it could go as high as $1,500.

Abra CEO Barhydt is optimistic about the future of crypto despite the many recent regulations in the space. He believes that the crypto market will boom again in 2018 as appetite grows for so-called altcoins. “People are really interested in altcoins, what’s going to be the next big thing,” he said. “We weren’t expecting the growth to be this fast.”

Barhydt also believes that, given crypto’s mainstream adoption, it’s only a matter of time before large-scale institutional money will start coming in.

“There really is zero large-scale institutional money from the west in crypto right now,” Barhydt said. “That is happening in Japan. Once a large sizable chunk of Western institutional money starts to come in – watch out,” before adding: “Institutional interest is now starting to grow regardless of the Google trends.”

To learn more about how you can diversify your retirement portfolio with Litecoin, give one of BitcoinIRA.com‘s IRA specialists a call at 877-936-7175.