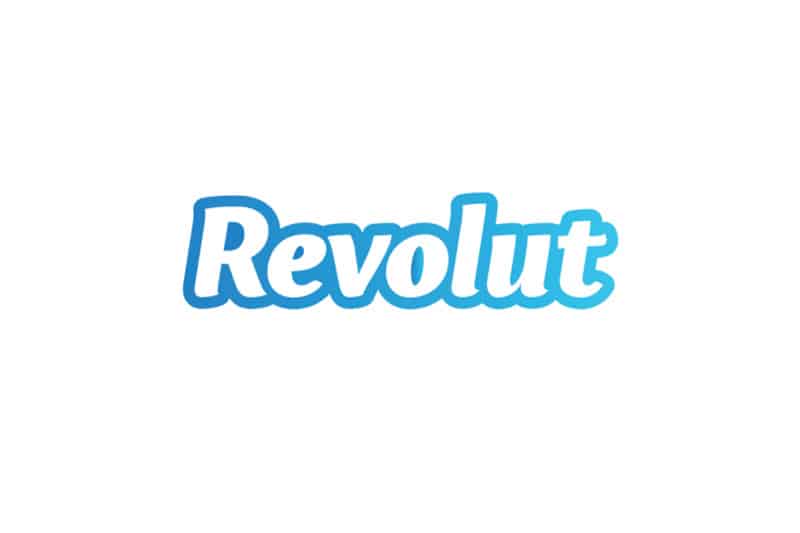 At first, most countries, financial institutions, and other big companies were against the adoption of cryptocurrencies but it seems they are beginning to come around. Maybe out of greed or probably because they have started to perceive the importance of crypto as it dominates the world.

Nonetheless, in the world of crypto, where things are unpredictable, the early players usually wins big – and Revolut is one of them.

In December 2017, the firm became the first to allow users to invest in Bitcoin when it announced that it will enable users to exchange and hold three cryptos – Bitcoin, Ethereum, and Litecoin.

Revolut pushes into the crypto space

Revolut has announced that it is taking a step further into the crypto market by adding Ripple (XRP) and Bitcoin Cash (BCH) to its portfolio.

According to CoinMarketCap, Ripple and Bitcoin cash are the third and fourth largest cryptocurrencies by market value.

Ripple price surged high by 37,000% in 2017 – the year of crypto craze – and has occupied at the third position in the coin ranking despite the bearish market this year. On the other hand, Bitcoin cash is a hard fork of Bitcoin and has maintained a fourth position in the market ranking. Its supporters claim it’s more suitable for real-time purchases because its transactions are faster than Bitcoin’s.

Earlier this year, the firm revealed that it plans to expand its borders to Australia, Canada, India, Singapore, Hong Kong, New Zealand, Brazil and the United States before the end of the year.

“Whilst it is encouraging to see that our business model is working, becoming a profitable business is not our priority right now. We are completely focused on expanding Revolut to as many countries around the world as possible, with the United States, Singapore and Australia almost ready to go,” the company said in a statement.