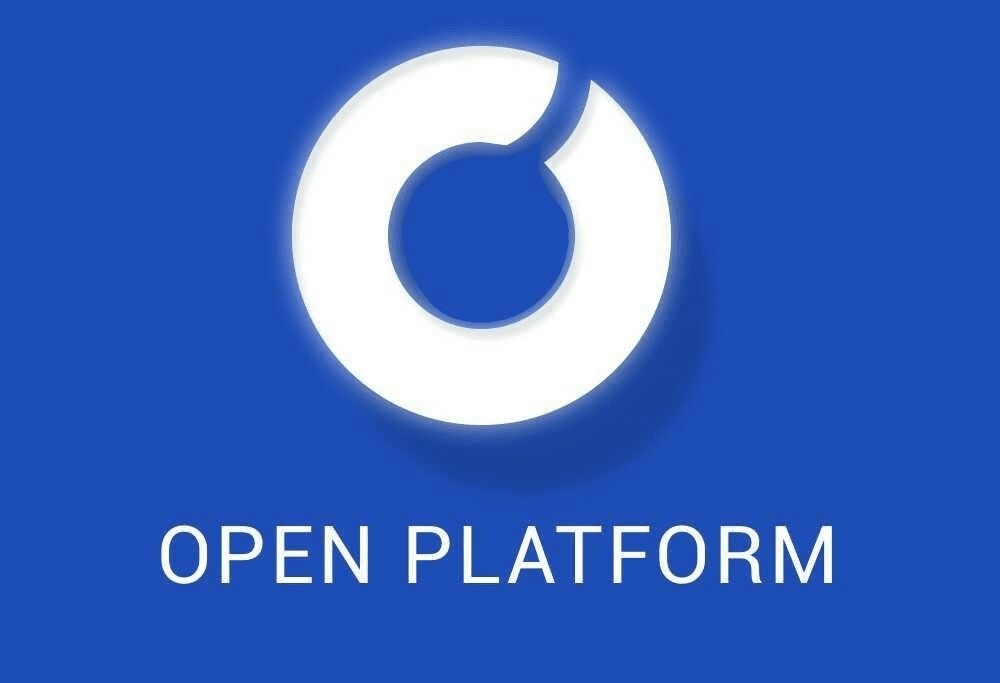 So when Ripple came around and leveraged blockchain technology to revolutionize global corporate payments, you must have thought, “That’s as good as it gets with blockchain.” Well, you couldn’t have been more wrong.

Say hello to the OPEN Chain. This new technology now enables developers to seamlessly integrate blockchain as a payment gateway, just as they would Stripe.

Translation; you can now make in-app or web purchases using your favorite crypto. But that’s not the best part.

OPEN is now trading publicly on the Kucoin exchange; which of course was the next best thing to happen to the crypto-currency market when it launched as a token sale mid-last year.

If the investor in you is already asking, “Well, what’s in it for me?” the good news is that you can now cash in on the buzz and hype around OPEN while it’s hot and steaming. The supported trading pairs include OPEN/BTC and OPEN/ETH.

With Ripple dulling our hopes about being the next best thing after Bitcoin, Bitcoin itself taking a massive slump in value and popularity, and Ethereum sitting stagnant because it’s too complex for the every-day developer to implement –many were left wondering about the next move with their stash of crypto.

Well, here’s a clue; you’ll be impressed by the “who is who” that’s backing OPEN and why you should too.

The array of partners backing the OPEN Chain project is quite impressive. Although you can access the full list here, a few notable mentions include Draper Dragon, NEO, Dahnua Capital, Sora Ventures and RChain – most of whom backed projects like Zilliqa, Qtum, VeChain, and ICON.

The team they’ve got running the project also features a host of notable figures who’ll have your head nodding.

So TL: DR, Why Should I Be Interested in this OPEN Blockchain Platform?

Over $400B worth of liquid digital currency lies in the blockchain yet developers have been having a major problem getting a piece of this action. There was just no easy way to integrate crypto into mainstream digital apps, decentralized apps (d-apps) and websites.

The ease of use that Stripe has brought to FIAT payment processing is exactly what has been lacking for cryptocurrencies.

And this is exactly what OPEN Chain brings to the table; enabling apps, d-apps and web applications to accept payment in any cryptocurrency, on any smart contract blockchain, using any application payment scheme.

In other words, it’s completely interoperable –compatible with the widest range of blockchains when compared to anything else in the industry today.

The OPEN Chain platform – the first of its kind – now makes it possible for applications and the blockchain to interact seamlessly while still maintaining the decentralization of payment but at the same time providing developer’s app databases with the necessary transaction information that maintains sanity in the marketplace. Like the time of transaction, transaction amount, what user, what account number, that sort of thing.

Here’s the biggest benefit; deploying OPEN Chain is as easy installing WordPress. Your grandma could do it (well, sort of).

That’s another reason why Kucoin is going crazy since launching OPEN with the OPEN/BTC and OPEN/ETH trading pairs. Deploying OPEN Chain is so easy; it invites mainstream cryptocurrency adoption in all applications.

OPEN Rises Even When Ethereum Falls

All it takes is adding a few lines of code to an app, decentralized app (d-app) or even website code and you’re set up to accept payments in virtually any crypto. (Surely grandma can do that, no?)

Imagine making payments in Candy Crush, for your next Uber ride, or for your Netflix subscription using your favorite crypto. It’s just crazy.

There’s something unique and interesting about the workings of the OPEN Chain platform that sets it apart.

It’s almost impossible to break it into a more palatable version than you’ll find in their pitch deck without throwing in a little OPEN Chain jargon, but let’s give it a go, shall we?

How exactly does The OPEN Chain work? What’s unique?

Initially, developers interested in integrating blockchain as a payment system had to learn a bit of that blockchain’s language (solidity, rholang) to be able to interact with the APIs. With OPEN API, those days are over.

The OPEN Chain infrastructure is “blockchain agnostic” as they call it. Meaning it supports any smart contract blockchain. So the developers simply decide what crypto they would like to accept.

Here’s the nitty-gritty at the back end.

So the OPEN Chain infrastructure comprises of a few key elements; the OPEN API, scaffold system, OPEN State, and Gems.

What happens is, if a developer would like their app to accept crypto;

So the user has successfully made their payment, which the developer has received, along with other relevant transactional details for his database. And boom; everyone’s happy.

OPEN is basically that much-needed gateway between the Application and the Blockchain. A deeper dive into the details can be found in their most recent OPEN Chain whitepaper.

How different is OPEN from the existing FIAT Payment Systems?

The OPEN Chain platform should at least function with the exact same mechanisms as the mainstream FIAT payment systems that developers are already accustomed to, for it to even stand a chance of widespread adoption by developers.

Well, it turns out that it does, and perfectly.

Just as a developer would integrate Stripe or PayPal into their app or store, they can just as easily deploy the OPEN API and Scaffold system. In fact, their pitch deck claims it’s as easy as adding 10-15 lines of code.

On the front-end, OPEN empowers the users to pay in any cryptocurrency they’d like – both current and future ones – as long as their app developer accepts it. And this is made possible on multiple platforms.

OPEN truly is defining the future for the mainstream adoption of cryptocurrencies and blockchain technologies with great ease; a feat blockchain enthusiasts eagerly look forward to.

OPEN seems to be here to salvage the ailing crypto market.

With Bitcoin transactions now so slow and unreliable no one wants to accept it, and with Ether having its limitations, it seems almost a no-brainer which horse to back right now.

The catch when it comes to investing in crypto is buying the RIGHT coin cheap; EARLY. Wait too long and the ship sails on you. At least that’s how we all felt with the explosion of Bitcoin.

Sooner than later as the Kucoin-OPEN news starts making rounds, FOMO will catch the mainstream and the price will skyrocket.

If you’re just as excited – as you should be – head over to KuCoin. Again, the currently supported trading pairs for OPEN Chain are OPEN/BTC and OPEN/ETH.