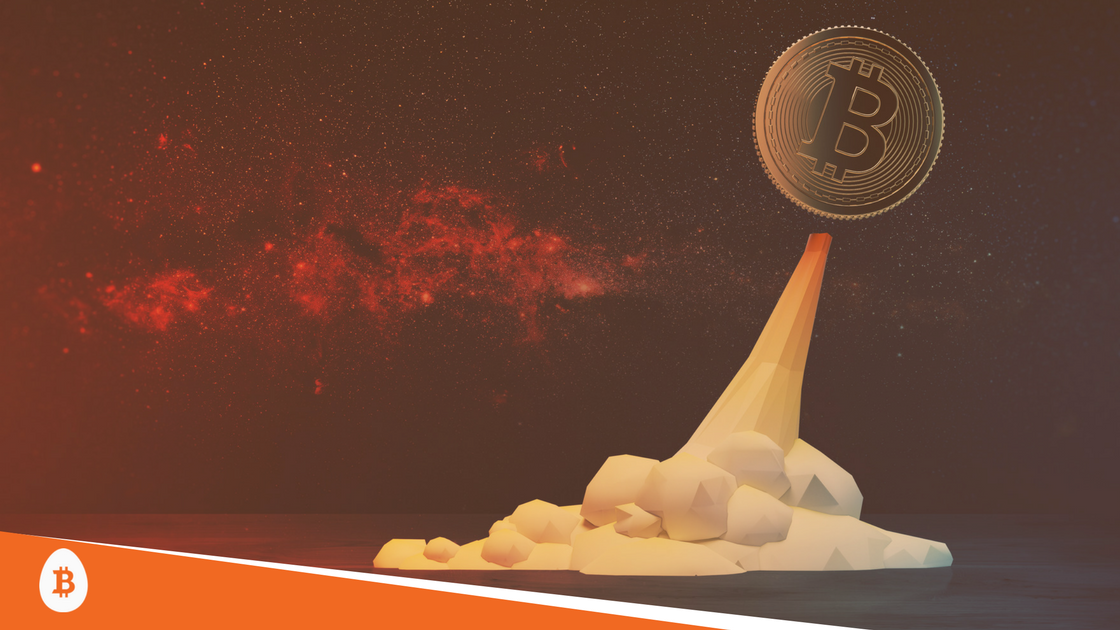 Post Tax-Day, Bitcoin prices have been on the rise, but considering the massive slump in the first quarter of 2018, many are left wondering if this boom will last. While nobody has a crystal ball that can predict the future, many experts believe that a major rebound is just around the bend.

Thomas Lee, managing partner at the popular financial firm Fundstrat Global Advisors, predicts a record peak for Bitcoin by July. While Lee’s prediction is based on data from Bitcoin’s 22 corrections since 2010, here are some additional reasons why many believe that Bitcoin’s price will continue to rise.

In December 2017, CME and CBOE launched the first Bitcoin futures contracts, enabling consumers to get exposure to Bitcoin price movements without holding any actual Bitcoin. The rollout of these futures exchanges put Bitcoin well onto the mainstream map, and there is speculation that the SEC will soon approve Bitcoin ETFs, as well. According to the SEC, “the agency has started the process to approve or disapprove a change in its rules that allows two Bitcoin ETFs to be listed on the NYSE Arca Exchange.”  SEC approval for a Bitcoin ETF exchange will likely further cement Bitcoin’s mainstream presence and, in doing so, have a positive impact on the digital currency’s price.

In early March, the U.S. Securities and Exchange Commission (SEC) announced that all cryptocurrency platforms that meet the definition of a “security” must register with the SEC as a national securities exchange. The increase in regulation likely contributed to Bitcoin’s price dip immediately afterwards. However, in the long term, I believe this regulation will protect against scammy ICOs and hacks.

Furthermore, I believe that this regulation is further proof of Bitcoin’s influence at the mainstream level. When an industry scales and grows as fast as crypto, increased regulation is inevitable. We should stop looking at regulation as a barrier to the crypto space, and instead learn to work alongside it to make the industry more compliant, transparent, and reliable than before.

Bitcoin is currently accepted at several major retailers, including Overstock.com, Expedia, Microsoft, and about another 100 stores with more growing very quickly. Amazon has also secured some cryptocurrency domains, and Starbucks CEO Howard Schultz has expressed his interest in using cryptocurrency for large-scale retail adoption.

“I personally believe that there is going to be one or a few legitimate trusted digital currencies off of the blockchain technology. And that legitimacy and trust in terms of its consumer application will have to be legitimized by a brand and a brick and mortar environment, where the consumer has trust and confidence in the company that is providing the transaction.” Schultz said. With Starbucks going increasingly digital with a wildly successful mobile app, adding cryptocurrency seems like a natural next step.

In the bigger picture, I believe that acceptance by more retailers will increase the number of transactions, wallets created, and overall Bitcoin holdings as more consumers use Bitcoin to pay for goods and services, and that all of this increased activity will continue to boost the crypto economy and lead to a rise in prices.

On March 15, Lightning Labs launched a beta version of its Lightning Network (LND) software specifically available for the developer community. Designed to tackle some of the limitations surrounding the legacy bitcoin blockchain’s slow transaction times and high processing fees, LND is an “off-chain” solution that uses smart contract functionality to process transactions more quickly and cost-effectively than ever before.

With so much momentum surrounding Bitcoin and other digital currencies, it seems that Bitcoin prices are on a trajectory to  increase. To learn more about diversifying your retirement account with Bitcoin and five other cryptocurrencies, give one of our IRA specialists a call today at 877-936-7175.