A group of county auditors in the U.S. state of Ohio has launched a study of the benefits blockchain tech might bring to property transactions.

The County Auditors’ Association of Ohio (CAAO) announced Wednesday that it has formed a working group to determine how blockchain tech can be implemented at the county level to “more effectively” transfer real-estate deeds between parties.

The technical partner for the project is SafeChain, an Ohio-based startup that puts real-estate transactions and land titles on a blockchain. The firm has been tasked with reviewing and demonstrating ongoing current projects in the state to the county auditors’ group.

According to SafeChain’s website, using blockchain can speed up property transactions, which can be frustratingly slow for buyers and sellers, and offers more security by verifying the involved parties’ identities and bank accounts.

The CAAO consists of total 13 county auditors from across Ohio and is chaired by Matt Nolan, auditor of Warren County. George Kaitsa, auditor of Delaware County and Matthew Livengood, auditor-elect of Washington County, are also part of the group.

“The goal of this working group is to consider how County Auditors can be forward thinking to improve the taxpayer experience in conveying and transferring real property.”

Ohio has already made several legislative initiatives to give aspects of blockchain technology legal status.

It became the first U.S. state to allow companies to pay taxes with bitcoin in November. And, in August, the state legally recognized data stored and transacted on a blockchain, as well as pitching Ohio as a future hub for blockchain in a bid to attract both blockchain companies and talent.

Ohio flags at the Statehouse image via Shutterstock 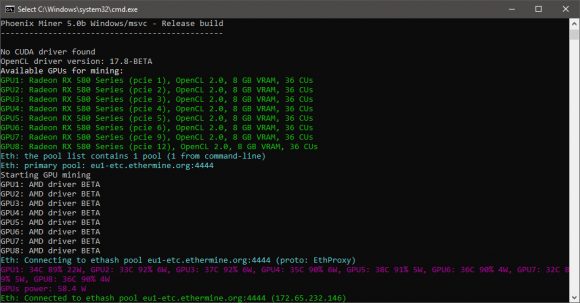 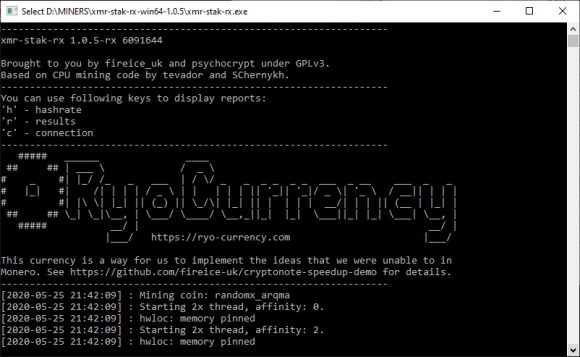 Ravencoin Classic (RVC) is a Fork Off the Ravencoin (RVN) Blockchain

Ravencoin Classic (RVC) is a Fork Off the Ravencoin (RVN) Blockchain