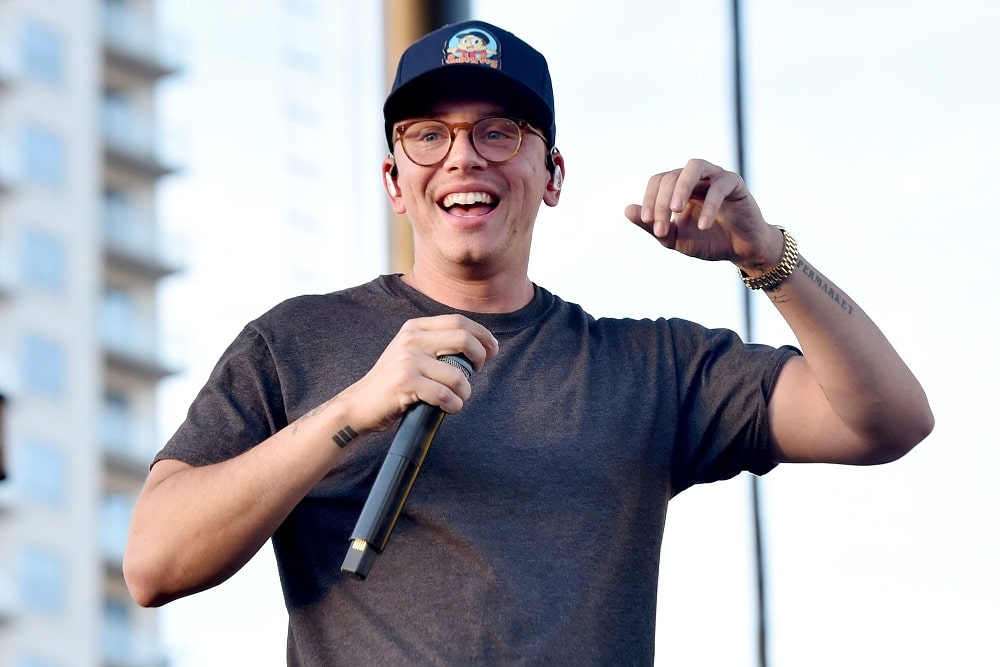 As Bitcoin adoption enters a mainstream phase, more people, including public figures and top multinational companies, are seeing its significance as a good store of value and hedge against inflation and other market crisis.

According to a recent report, Logic revealed that he bought bitcoins worth a total of $6 million last month. He made this big reveal via his Instagram Story.

The retired rapper also combined his new venture into crypto with his handle Bobby Tarantino to change his name on Twitter to Bobby Bitcoin.

Logic made his entrance into the industry at a time when Bitcoin is making its way to the moon. With the third Bitcoin halving done along with several hedge fund managers, and top financial institutions adopting the digital currency, Bitcoin will likely continue in its upward journey till it smashes 2017 all-time high.

Several multinational companies such as Microstrategy, Square, and many others are increasing their bitcoin holdings as much as they possibly can.

Just a few months ago, Microstrategy brought its total bitcoin holdings to a total of $425 million when it completed the purchase of an additional 16,796 bitcoins which were worth $175 million at the time of writing.

The company had engaged in the bitcoin buying spree because of its belief in the asset’s feature as a dependable store of value that can not be affected by inflation, unlike what is obtainable from fiat currencies.

With that mindset, Microstrategy made an initial purchase of 21,454 BTC and also made Bitcoin its primary treasury reserve asset.

Thus, Logic’s venture into the cryptosphere with bitcoin as his initial investment is sure to attract the attention of many of his followers who are yet to invest.

Several other public figures are joining the Bitcoin bandwagon and are calling on those who have not done so to come onboard. Just a week ago, Robert Kiyosaki, the author of Rich Dad Poor Dad urged his followers to buy as much bitcoin as they can.

Affiliate: Get a Ledger Nano X device for $119 so hackers won’t steal your crypto.

Kenyan Fintech Player: 'Banking the Unbanked' Is the Most Important Use Case for Digital Currencies in Africa – Fintech Bitcoin News

Skybridge Capital's Scaramucci on Crypto Boom: 'The Institutions Are Not There' – Bitcoin News

Kenyan Fintech Player: ‘Banking the Unbanked’ Is the Most Important Use Case for Digital Currencies in Africa – Fintech Bitcoin News