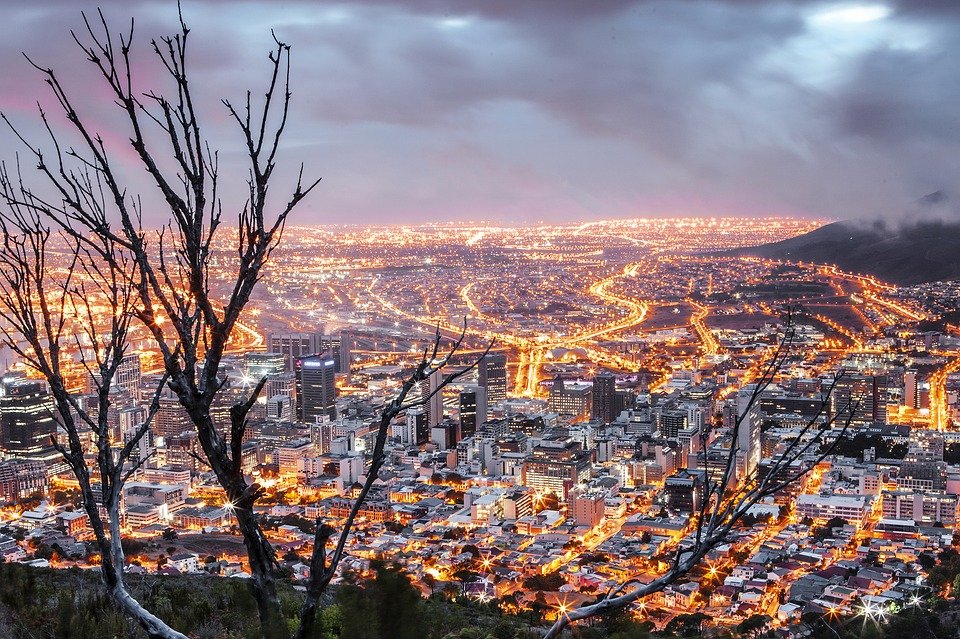 South Africa’s Central Bank – also known as SARB – is moving towards blockchain technology. The institution has revealed the latest results of a project known as Khokha, which aims to replicate interbank payments and settlements on a private Ethereum blockchain.

Eight different South African banks decided to participate in the project that aims to improve the financial system of the country. We can mention different institutions, including: Absa, Capitec, Discovery Bank, FirstRand, Investec, Nedbank and Standard Bank. ConsenSys was the technical partner and PricewaterhouseCoopers Inc. (PwC) offered support.

According to the head of financial technology at the Reserve Bank, Arif Ismail, the bank was working with these companies mentioned so as to implement a permissioned blockchain based on Etheruem.

The bank informed that the platform was deployed in a ‘realistic test environment’ where they were able to handle the daily volume of South Africa’s Real Time Gross Settlement System (SAMOS), which is linked to 70,000 transactions, in over 75 minutes.

An important point to mention is that the transactions were processed within 2 seconds and with full confidentiality and 100% settlement rate.

One of the main objectives was to test a PoC that is built on a private (permissioned) Ethereum blockchain to create the tokenisation of the South African rand and to demonstrate that it can be transferred between entities using blockchain.

The statement released by the SARB reads as follows:

“Some of these issues relate to the practicalities of implementation, but also to legal and regulatory factors and to the broader economic impact.”

The plan was announced back in February when the SARB proposed the Project Khokha. After some months of tests and hard work, the results can be seen with these latest developments. Other banks, including JP Morgan are working in different blockchain platforms.

The blockchain network implemented by JP Morgan is known as Quorum and is being used by several financial institutions from different countries.

South Africa has a very active cryptocurrency market. Its society is one of the most interested in Bitcoin and virtual currencies all over the world, and this can be seen on google trends. South Africa remains the country with the biggest interest in the famous currency all over the world. It scores 72 points, followed by Slovenia with 61 points and the Netherlands with 57 points.

The SARB is actively working so as to regulate the market, embrace these new technologies, and allow the technology to freely spread.

“Given the rapid developments in financial technology it is evident that we are potentially facing one of the most severe innovation and technology-driven disruptions to products and services, particularly in the financial sector space.”

The Project Khokha is not designed to completely move the South African financial system to a blockchain-based model. Instead, it helps understand the implications of using a ‘tokenized asset’ so a to transfer value.