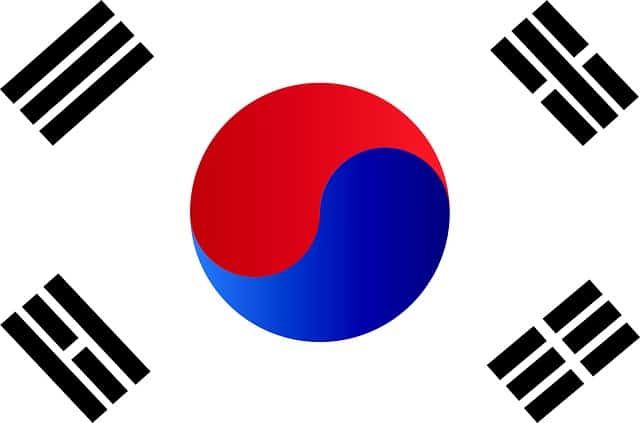 The Korea Legislature has revealed that it will also establish a legal basis for cryptocurrency trading, including permission of ICOs.

Talks to lift a September 2017 ban on ICOs in the Asian country is finally going past mere speculations and could happen pretty soon following an official move to the National Assembly.

A new legislative and policy proposal was drafted after a meeting of the National Assembly’s Committee on the Fourth Industrial Revolution and will look to set new boundaries that will allow the launch of legal ICOs in the country.

Under the new legislation, ICOs will be approved only if the firm provides ‘investor protections.’ This would directly prevent investors from losing money on fraudulent Initial Coin Offerings, an issue that led to the total ban.

Blockchain start-ups have since the ban moved to more favorable locations such as Switzerland and Singapore to launch their ICOs, thus sapping their home country of potential growth in the blockchain sector.

An Administration Sitting On Its Hand

Korea’s total ban on ICOs was enforced on the grounds of it being over-speculative and thus constituting a “violation of the capital market law.”

However, with blockchain startups ditching the country for greener pastures, Investors are exposed to the risks of crime impersonating ICOs of leading companies while participating in International initial coin offerings.

It has also stunted the expansion of blockchain application in the country, a core subject in the regulatory reform sector.’

Right now, only an implementation of the committee’s proposal can turn that around.

With sights firmly set on creating a ‘healthy trade’ market for cryptocurrencies in South Korea, the Fourth Industrial Revolution committee also proposed the formation of a new task force.

‘’We need to form a task force including private experts in order to improve transparency of cryptocurrency trading and establish a healthy trade order”.

A Glimpse Of Hope?

Whether the Korean administration agrees to adopt the committee’s stance on regulating ICOs, is a trend crypto enthusiasts would love to keep an eye on

Maybe, just maybe, an end to the outright ban on ICOs in South Korea is imminent.