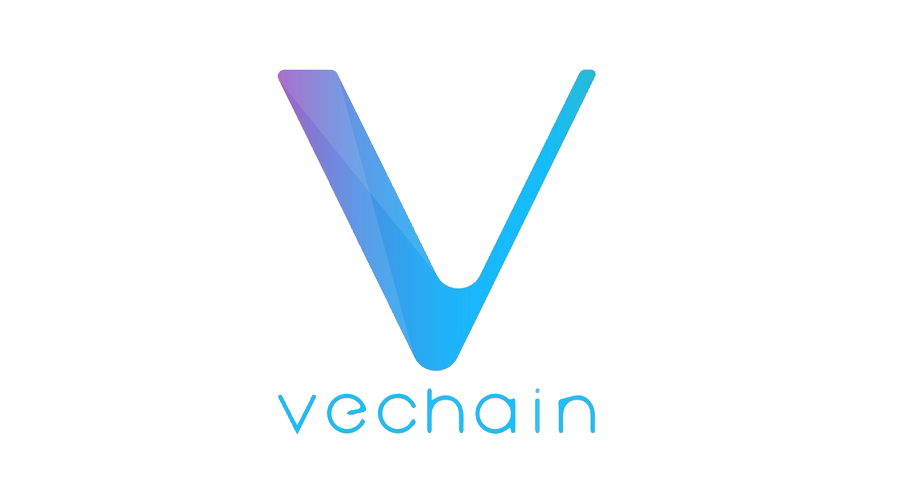 Today, under the direct guidance of two government bodies — Shanghai Municipal Commission of Commerce and Shanghai Liquor Monopoly Administration — VeChain, DNV GL, D.I.G., the Business Information Center of Shanghai, and eight other government bureaus and enterprises formed the Shanghai Wine and Liquor Blockchain Alliance. The goal is to further the cause of China’s national strategy “to complete product quality traceability system by 2020.”

The Shanghai Wine and Liquor Blockchain Alliance will establish a cooperative platform for the research and development of alcohol production companies, alcohol trading enterprises, and technology providers in Shanghai, in order to build a solution for the tracing of alcoholic beverages in the municipality. The goals of the Alliance are to enhance logistics management, quality and safety retrospective systemization, and self-discipline within Shanghai’s liquor industry, and to create a robust environment for the development of its wine industry.

The Alliance aims to position Shanghai as the leader and innovation center of ‘blockchain technology + liquor traceability’ in China, facilitating the development of Shanghai into a “no-counterfeit wine and liquor zone” with strong domestic and international influence.

The Alliance is also tasked with creating the flagship Shanghai liquor traceability system for the first China International Import Expo. This flagship traceability system will be used initially by over 500 retail outlets across Shanghai, with expected growth outside into the surrounding regions. Using blockchain technology, the authenticity of premier wine and liquor products will be maintained through the efforts of the Shanghai Wine and Liquor Blockchain Alliance.

Alongside their strategic partner, DNV GL, VeChain will represent the flagship traceability system at the first China International Import Expo in November. In regards to the impact and scope of the expo, President Xi Jinping stated: “It is not just another expo in an ordinary sense, but a major policy initiative and commitment taken of our own accord to open up the Chinese market.”

President Xi Jinping and other global leaders are expected to be in attendance.

Director Qi Qilong of the Shanghai Bureau of Alcoholic Bureaux Regulatory visited the Alliance and directed its goals. Director Qilong commented, “I hope the coalition will exert its strength to create new heights for Shanghai alcoholic beverages and promote innovation in the construction of the ‘four major brands’ in Shanghai. During the China International Import Expo, foreign friends will be presented with new models and new services for alcoholic drinks.”

Director Qi Qilong continued to express the intent of the Alliance by stressing his vision, stating:

“By applying blockchain technology to mid and high-end wines, which consists of more than 50% of Shanghai’s imports, consumers will be effectively protected. This process personally allows users to discern the “Wine of the West” brands and will coincide with the verification processes the Shanghai Wine and Liquor Blockchain Alliance, tags and brand represented on each bottle. This digitized path will greatly enhance consumer confidence.”

By offering services for government to constitute the development strategy, the Business Information Center of Shanghai has become one of the most influential information resources within the State Administration for Domestic Trade System. They boast a large scale business network of 4,500 retail outlets in Shanghai and eastern China. They have established working relations with:

Six additional founding members in attendance of the initial event include: